EWM Hapkido Academy L.L.C. is part of the United States Korean Martial Arts Federation. The martial art of Hapkido is unique because no other activity provides the same results for each individual. Whether your goals are self-confidence, self defense, personal development, fitness, flexibility or to earn a black belt, EWM Hapkido Academy L.L.C. will take you there. Our program provides a well-rounded course of instruction in the traditional Korean martial art of Hapkido.
Our focus is on improving the overall being, developing future leaders, and providing a safe environment for the study of Hapkido.

Our workouts are a fun and great way to get in shape, relieve stress, build confidence, and could possibly save your life.

Women find our program an excellent art for self defense. Hapkido relies on knowledge and movement, rather than strength to complete techniques. The size of the person is irrelevant. Consequently, a 220 lb. attacker is at the mercy of a 110 lb. trained practitioner. The reason our program is so successful is because we make the classes fun and exciting. We learned a long time ago that if people are having fun, they learn much faster. 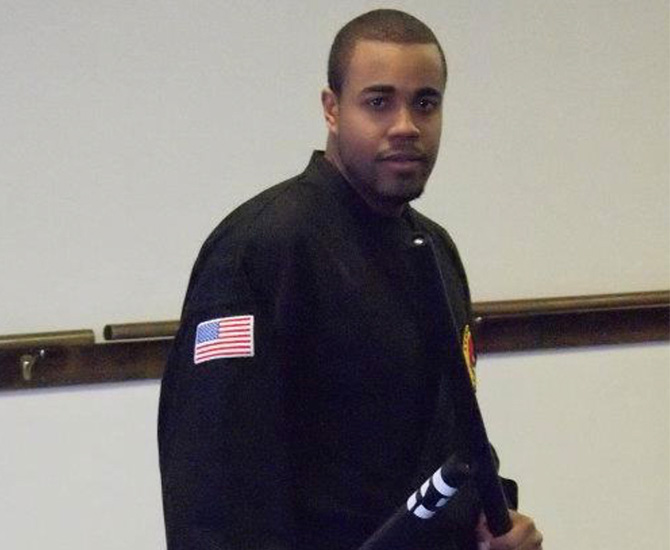 Mr. Emery McClendon II is currently a 4th Dan (Degree) Hapkido black belt and has taught Hapkido since 2006. He has been studying this style since 2004 and practicing for over 15 years. At the age of 5 years old when he first saw his first Bruce Lee movie. He was interested and hooked into Martial arts, and began taking martial arts classes.

At our school, everything we teach is reality based. We work very hard to insure that most any situation you might encounter is covered in the classroom under very safe learning conditions, so you will be prepared.